Cryptocurrency: What is it? And should we start preparing our financial systems for it? 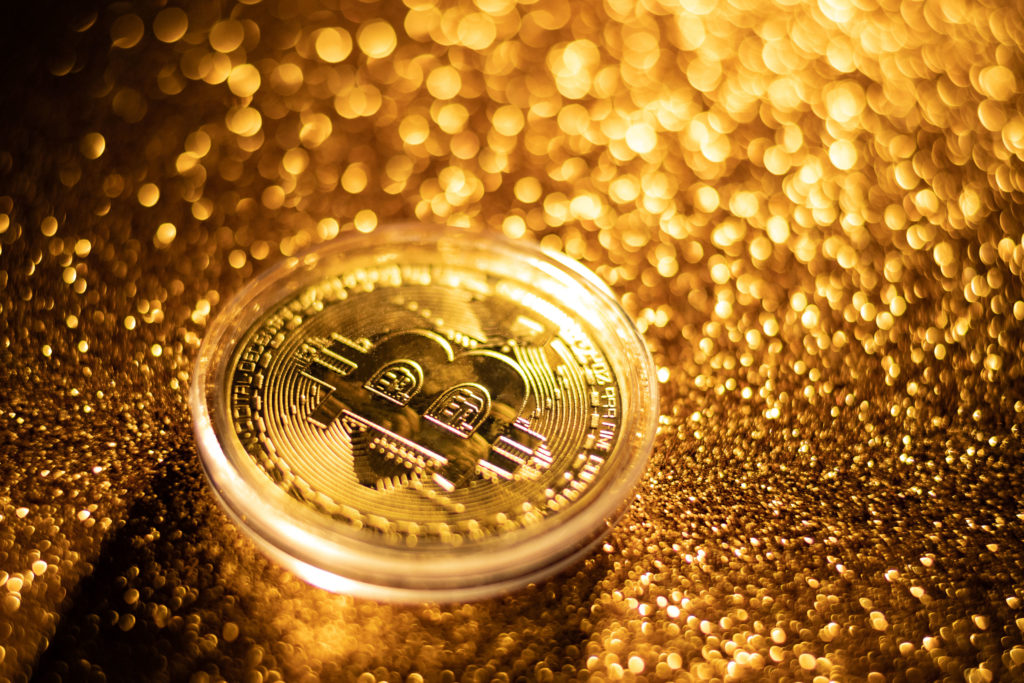 Cryptocurrency: What is it? And should we start preparing our financial systems for it?

Published: 2018-05-30 03:19 PM by Lawrence
By now you’ve probably heard about the cryptocurrency craze. Either a family member, friend, neighbour, doctor, Uber driver, colleague, waitress, or passer-by on the street, has probably told you how he or she is getting rich quick with virtual currencies like bitcoin, Ethereum, Ripple, or one of the lesser-known 1300 plus investable cryptocurrencies. But how much do you really know about them? Considering just how many questions I’ve heard being asked over the past few months, the answer is probably, “not a lot.” So should we start preparing our financial systems to accommodate for this? Let’s attempt to break it down shall we? We’ll begin with trying to understand what cryptocurrencies are.

Cryptocurrencies, sometimes called virtual currencies, digital money/cash, or tokens, are not really like rands, pounds or dollars. They live online and are not backed by a government. They’re backed by their respective networks. Technically speaking, cryptocurrencies are restricted entries in a database. Specific conditions must be met to change these entries. Created with cryptography, the entries are secured with math, not people. Restricted entries are published into a database, but it’s a special type of database that is shared by a peer-to-peer network. For example, when you send some Bitcoin to your friend Kevin, you’re creating and sending a restricted entry into the Bitcoin network. The network makes sure that you haven’t sent the same entry twice; it does this with no central server or authority. Following the same example, the network is making sure that you didn’t try to send your friend Kevin and your other friend Natasha the same Bitcoin.

The peer-to-peer network solves the “double-spend” problem (you sending the same Bitcoin to two people) in most cases by having every peer have a complete record of the history of all the entries made within the network. The entire history gives the balance of every account including yours. The innovation of cryptocurrency is to achieve agreement on what the history is without a central server or authority.

Entries are the representation of cryptocurrency.
Cryptocurrencies are generated by the network in most cases to incentivize the peers, also known as nodes and miners, to work to secure the network and check entries. Each network has a unique way of generating them and distributing them to the peers.

Bitcoin, for example, rewards peers (known as miners on the Bitcoin network) for “solving the next block.” A block is a group of entries. The solving is finding a hash that connects the new block with the old one. This is where the term blockchain came from. The block is the group of entries, and the chain is the hash. Hashes are a type of cryptologic puzzle. Think of them as Sudoku puzzles or crosswords that the peers compete to connect the blocks.

Every cryptocurrency is a little different, but most of them share these basic characteristics:
They’re irreversible. After you send a cryptocurrency and the network has confirmed it, you can’t retrieve it. Cryptocurrencies are one way, no chargebacks.
They’re anonymous. Anyone can open a wallet, no ID required, and have varying stages of anonymity depending on which token you utilize.
They’re fast and globally accessible. Entries are broadcast across the network immediately and are confirmed in a couple of minutes.
They’re built to be very secure. Cryptocurrencies use the latest cryptographic techniques, but they’re in early development.
They have a controlled supply limited by the network.

So now that we have some idea what it is, we then ask ourselves, how will we be able to accommodate for this on our financial systems? The positive fact is that it is not something that we have to worry about immediately. As fast growing and ever expanding as the crypto market is, it will take a bit of time for it to reach the stage of businesses using it for transactions.

And when the time does come, we would expect for this currency to be handled in the exact same way that we handle foreign currencies. Because just like foreign currency, the exchange rate of cryptocurrency is ever changing and fluctuating.

So whether you’ve hopped onto the crypto-bandwagon or not, it’s going to be a term that you’re going to be hearing quite often in the coming years.

When you visit our website, it may store information through your browser from specific services, usually in the form of cookies. Here you can change your Privacy preferences. It is worth noting that blocking some types of cookies may impact your experience on our website and the services we are able to offer.